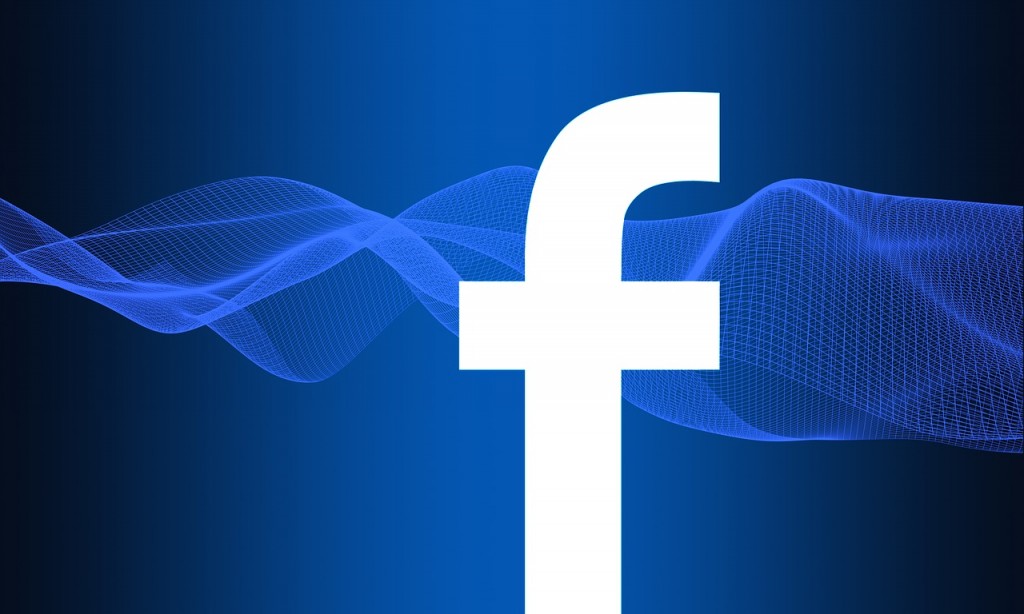 The Information Commissioner’s Office ( the “ICO”) issued a statement on 30.10.2019, which provided information on the investigation initiated in 2017 to investigate the misuse of personal data in political campaigns (Cambridge Analytica Scandal) and, in this context, the £ 500,000 fine imposed on Facebook, and the subsequent process.

Facebook's failure to comply with the UK’s data protection principles has been shown as the reason for the fine, and Facebook appealed the decision. The interim decision in the appeal stated that procedural fairness and allegations of bias on the part of the ICO should be considered as part of the Appeal, and the ICO should be required to disclose the documents which used in its decision-making process. ICO appealed this decision, too.

The process has been concluded with the agreement of the parties. Both sides withdrew their appeals, and Facebook agreed to pay a £ 500,000 fine. However, Facebook accepts no liability for the fine and its reasons. It was also decided that the documents issued by the ICO regarding the investigation shall remain disclosed. This will also apply to the investigations that are expected to be conducted but had previously been put on hold under the Cambridge Analytica Scandal.

You can find the text of the statement here.

Should you have any queries and/or remarks, please do not hesitate to contact us.